Where Is Mount Everest Located? Facts And Details 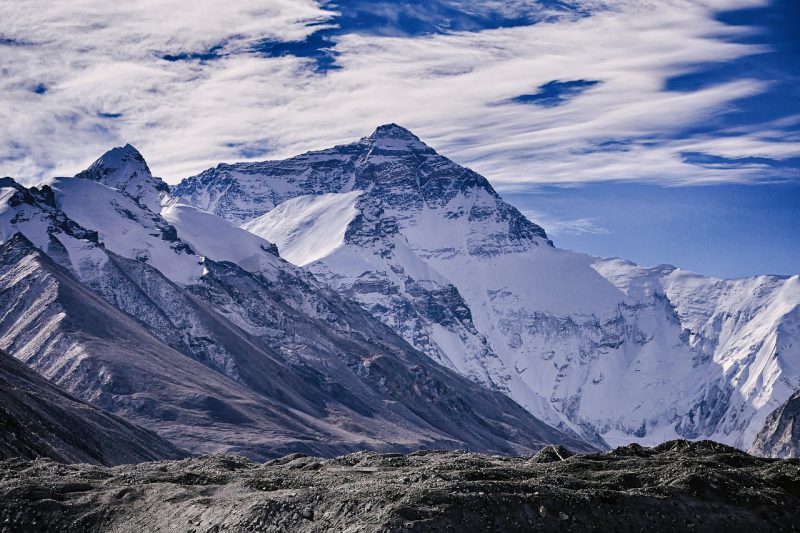 So, where is Mount Everest located? Today we will look into important details and interesting facts about the mighty Everest.

Mount Everest, The worlds highest mountain at 8,848m (29,031ft) above sea level, as measured in 2020. This height was once considered unmeasurable.

Mount Everest is on the peak of the Great Himalayas of southern Asia. It lies on the border between Nepal and Tibet(China). Coordinates: 27°59′17″ N 86°55′31″ E. Tibet is an autonomous region of China also called “Roof of the World” for hosting gigantic peaks.

The Himalayan range contains most of the world’s hundred highest peaks and all of the 8,000m+ peaks. Hope this answers the question “where is mount Everest located?”.

“So, if you cannot understand that there is something in man which responds to the challenge of this mountain and goes out to meet it, that the struggle is the struggle of life itself upward and forever upward, then you won’t see why we go. What we get from this adventure is just sheer joy. And joy is, after all, the end of life. We do not live to eat and make money. We eat and make money to be able to enjoy life. That is what life means and what life is for.”

The Age Of Everest

According to geologists, Mount Everest is approximately 60 million years old. That’s the same time when the Indian Plate started being subducted by the Eurasian Plate forming the Himalayas.

Mount Everest has one of the harshest climates in the world. Imagine the coldest when the warmest on Everest peak is -20°C. People who climb Mt Everest typically plan their climb during what they call “the summit window” during mid-May and sometimes November. 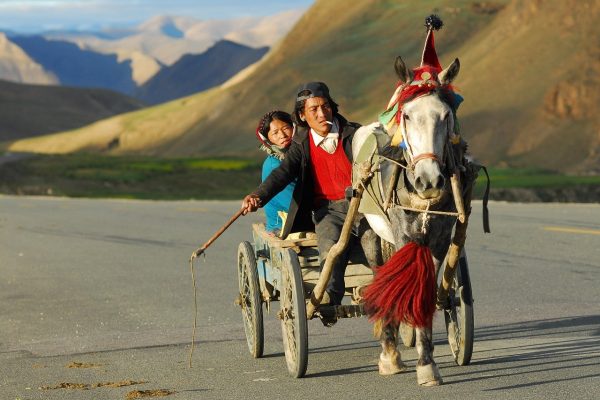 A horseman couple in Nepal

Mount Everest lies on the border of China and Nepal. Nepal owns the south side of Everest and China owns the north. The Nepal side is considered much easier to climb than the China side. Nepal side also has lesser requirements.  If you’re entering Mount Everest from the Chinese side, you will need an Aliens’ Travel permit. The Aliens’ Travel permit is necessary for both climbing Mount Everest and just visiting its base camp. You’ll also need the Frontier Pass.

How Many Have Climbed?

Over 4,000 people have successfully climbed  Mount Everest in history. More than 300 died in the attempt. Many bodies were recovered and approximately 100 remain buried in the snow. One of the recent climbs was Pakistan’s Shehroze Kashif who also became the youngest Pakistani to climb Everest.

The First To Climb

Two people were first to climb Mount Everest. Sir Edmund Hillary from New Zealand and Tenzing Norgay, a Sherpa from Nepal climbed on May 29, 1953. From the Chinese side, the first to climb were Wang Fuzhou, Gong Bu and Qu Yinhua, who climbed the summit in 1960. The first woman to reach the top was Junko Tabei, a Japanese woman who climbed in 1975. American National, Jordan Romero holds the record for the youngest to climb the mighty Everest. He achieved the record on  May 22, 2010, at 13 years and 345 days old.

Time To Reach The Top

It takes just a few days to reach the top of Everest. Then why do climbers take more than 2 months? That is because you have to train for some days before setting off. And at each base camp, you wait for the perfect conditions to break the camp.

According to mountaineers, It costs around $30,000 on the low end and $160,000 on the high end. The price is continuously increasing every year. Shehroze Kashif says the Everest expedition cost him Rs10 million(137,689.83 USD), with no sponsorship from the government or the private sector.

Is Everest The Tallest 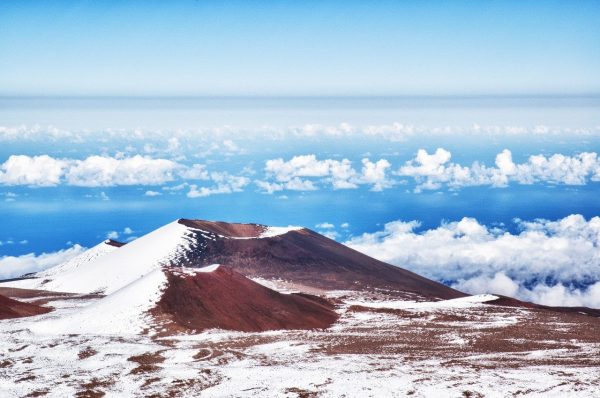 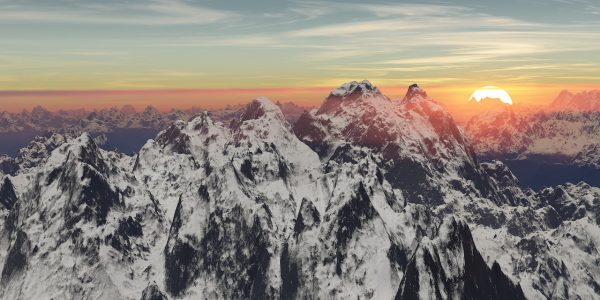 The great Himalayas, meaning ‘Abode of the snow‘. As the name says, the Himalayas stretch uninterruptedly for about 1,550 miles in Asia across lands controlled by Pakistan, China, India, Nepal and Bhutan. It has 3 parallel ranges known as the Himadri, Himachal and the Shivalik hills.

The Himalayan range has about 110 peaks, all 24,000 meters or more above sea level. All 14 of the 8,000+ meters peaks in the world are part of the Himalayan and Karakoram range. A first-timer in Nepal often fails to recognize Mount Everest unless guided by someone. This is because of the other enormous mountains surrounding Everest.

This was our Article about “where is mount Everest located? and some interesting facts about it”. Stay tuned for more if you enjoyed it and found it helpful.