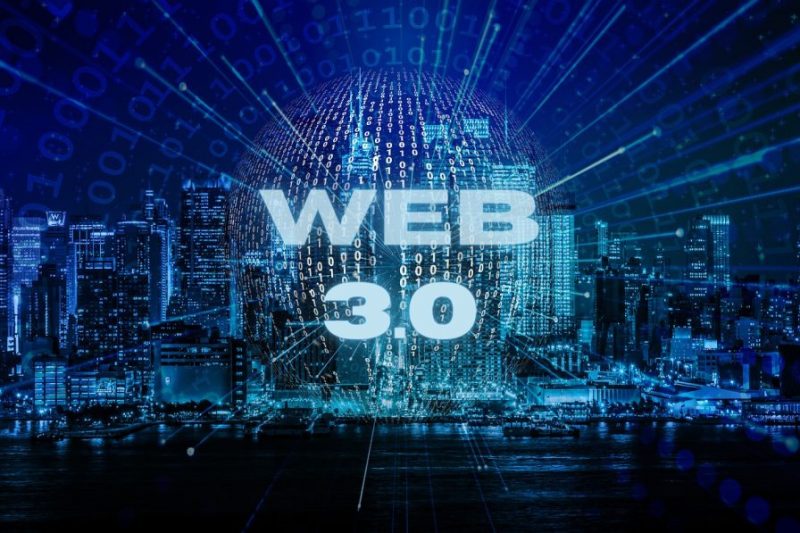 It’s hard not to be inspired by the recent development in internet technology. With breakthroughs such as web 2.0 and 3.0, we’re seeing what could be the future of online communication. While some people might think that this is a bit too futuristic, they’re wrong to think that they don’t need to understand what web 3.0 is all about. It is important to know how these new technologies work to make informed decisions for our future online lives. So what exactly is web 3.0? And why should you care? Read on to find out more!

Before we get to web 3.0, let’s briefly explain the history and evolution of the web.

The Evolution Of The Web

It is agreed by all that there have been two phases of the web thus far, termed web 1.0 and web 2.0. Let’s discuss what the internet tells us about these two.

Initially, the internet was a bunch of huge Wikipedias all hyperlinked together. Users could load static web pages and only read from them. Moving a little forward, more features were added with the help of Flash and JavaScript. During this period (1991 to 2004), users of the internet only consumed information. In simple, in web 1.0 there was no interaction between the users and the internet. 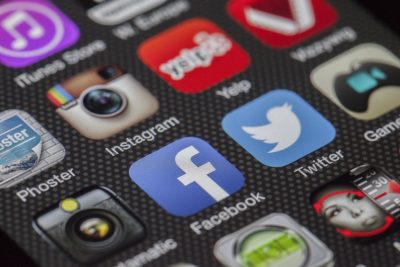 From 2004 till today, the web evolved a lot. Users started to give input to the internet along with getting output from it, the interaction became mutual. For example, we provided our data to a website that we signed up at, in return we viewed content from the website and also expressed our thoughts about it. As we perform searches and use different applications, decentralized companies gather our data to serve us relative content and keep us on their website. That is how they earn more money.

But eventually, they realized that they can earn more by selling all the data they gathered to advertisers. It’s obvious that you’re seeing content that relates to your liking but how come you see an advertisement on Facebook about something you browsed on google? This is how targeted advertising happens. Collectively,

“Web 2.0 is the age of targeted advertising and lesser privacy” 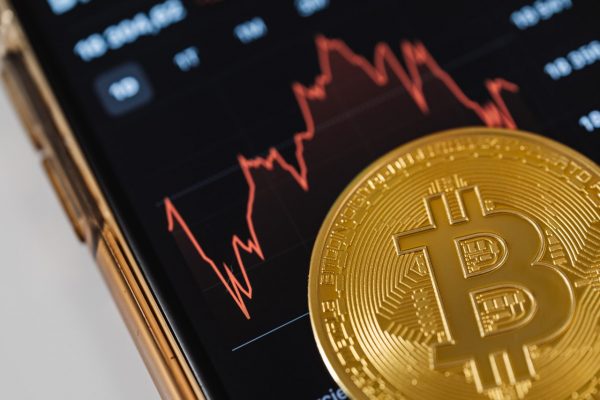 Web 3.0 is the next stage in internet evolution, with its focus on integrating the real world and the web seamlessly. It isn’t an easy concept to comprehend, but it’s important if you want to stay ahead of the game when it comes to digital marketing.

The main idea behind Web 3.0 is that people should not be limited to just what they see online. Websites should have a voice so they can talk back to their users. Imagine being able to download information from a website and have it instantly sent straight to your phone without having to jump through any hoops or sign up for anything extra. Do you think that would make things easier? Web 3.0 could do just that!

Web 3.0 will break down barriers between technology and reality by bringing them together online effortlessly. It aims for a more immersive experience, one that creates a new digital realm where there are no boundaries between ourselves and our devices or websites that we use daily. 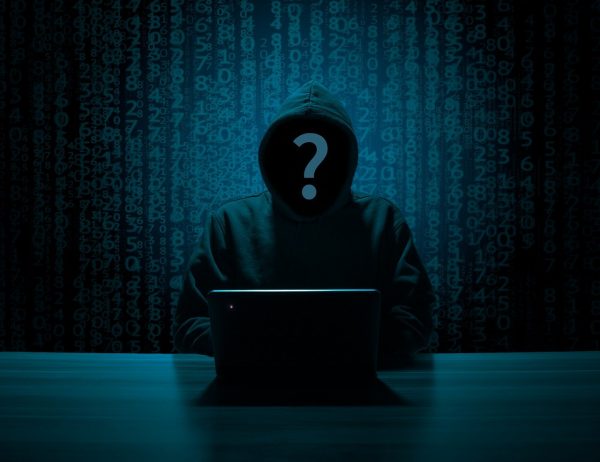 Web 3.0 is the third generation of internet technologies that will allow for one-to-one communication with a device. This means that instead of going through a third party to communicate with a device, you can now do it on your own.

The first two generations of the internet were primarily used for information retrieval, but web 3.0 will primarily be used for information creation and manipulation. In fact, according to some estimates, by the year 2020, there were as many as 50 billion devices connected via the internet! These devices also have their data stored on them which is where Web 3.0 ties in.

In addition to allowing us to create and manipulate information on our own devices, Web 3.0 will also allow for peer-to-peer transactions without a third party getting involved. Essentially this means that we’ll have complete ownership over our data and digital items because we’ll be able to trade them digitally without any middlemen involved. Think eBay without eBay!

Web 3.0 and the Future of the Internet

Web 3.0 is a revolution of sorts within the existing internet system where users will have more control over content and data on the web. This will be accomplished by using decentralized technologies which “will not rely on centralized bodies to allocate resources or validate transactions” (Forbes).

How Will It Affect Your Business?

One of the most important things about web 3.0 is that it will put more power in the hands of individuals through decentralization and will reduce reliance on third parties like Facebook or Google to provide websites with traffic and revenue. We may even see a situation where people pay for content based on their interests rather than what companies want them to see.

The Importance of Web 3.0 to Everyday Life

Since the first web 1.0, we’ve seen the internet grow. With the advent of web 2.0, we witnessed communities, blogs, and social media sites become popular forms of communication or even sources of information. The introduction of 3.0 has brought about a new era that promises to be more interactive and immersive than what we’ve come to know as the internet so far. Web 3.0 will change the way the internet is used, what content is published and who has access to it. Web 3.0 will also change how we use apps, commenting, social media and more.

Do check out our articles on related technologies like Bitcoin