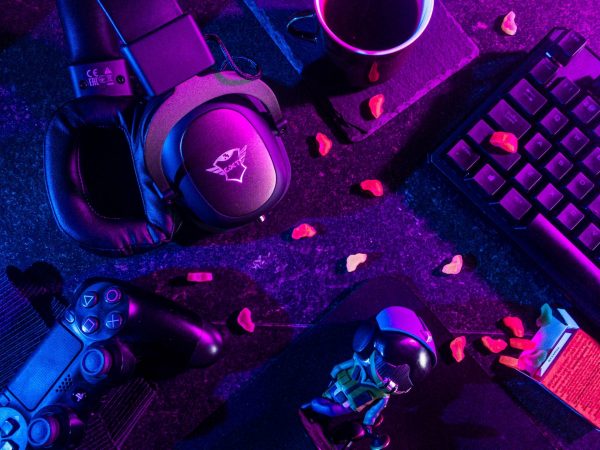 If we revise our memory a few years back, the most popular way to play the games was with gaming consoles such as PlayStations, Xboxes PC etc. But recently, online games have proved that they are the next big thing. We have listed down the top 10 online games in 2021 after a good research and considering the trends and popularity around the globe. 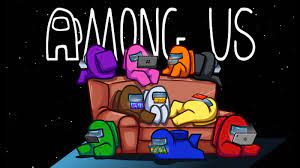 Among Us is an online multiplayer social deduction game developed and published by InnerSloth. You can play with 4-10 players online, be it with your friends or absolute strangers. Developed in Unity engine, Among Us was released in 2018 and saw a significant rise in popularity in 2020. The main reason was many Twitch and Youtube streamers playing it. Of course, Covid-19 also gets credit for its popularity. In September 2020, it had 60 million daily active players, the majority of them playing on iOS and Android.

Despite a significant drop in viewership (-40% last month), Among Us is still an entertaining and interesting game to play. The user base it has helps it stay in the top 10 online games list in 2021. 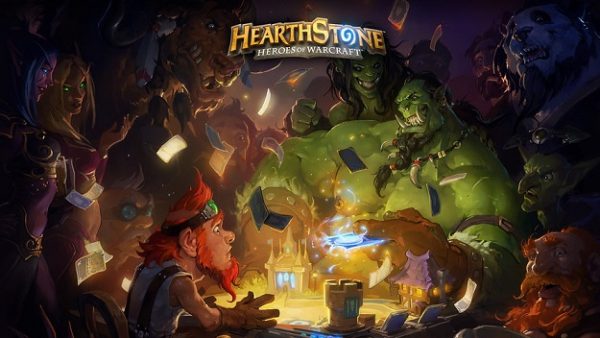 Hearthstone is a free-to-play online digital collectable card game. The game is played between two competitors. The goal is to defeat the opponent’s hero using constructed decks of 30 cards with a selected hero which possesses a unique power.

Hearthstone uses the same characters and elements from the original Warcraft series. Published by Blizzard Entertainment in 2014 as a small experiment, Hearthstone has recently got the hits. It had 23.5M, active players, in 2020 and is still in demand with 100k downloads in April 2021. This ranks it 0n number 9 in our top 10 online games list. 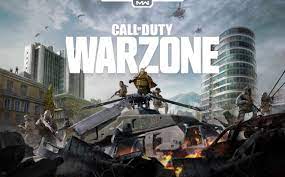 It is a multiplayer battle royale game that puts up to 150 players against one another. Released on 10th March 2020, Call of Duty: Warzone gained 6 million-plus downloads on the day of release. Today, almost 14 months later the game has 100M+ downloads worldwide. The reason for this immense growth is somewhat the pandemic. Most people were encouraged to stay at home which turned their attention towards video games and why not COD.

Developed by Infinity Ward and Raven Software and published by Activision, Call of Duty: Warzone is playable on all the best gaming consoles including the brand new PS5. Warzone’s increasing popularity ranks it on number 8 in the top 10 online games list in 2021. 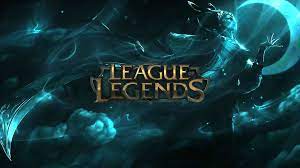 LOL is one of the most popular multiplayer online battle arena PC games and is “free-to-play”. Released as a competitor of Dota 2 in 2009, League has always proved to be better, not only as a mere form of entertainment but also as a money-making device owing to its presence in eSports. With around 115M active monthly users, League is almost 10 times bigger than Dota 2. It has easy to understand systematics and the way champions and items work. The graphics and controls are amazing.

The game has seen a subsequent downfall in 2021 but is still one of the best online PC games to play. It is likely to stay in the top 10 online games list in the remaining year. 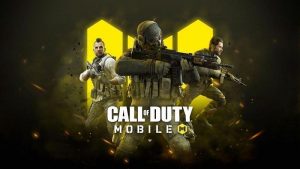 The mobile variation of Call Of Duty is a free-to-play first-person shooter game and is truly engaging. Developed by TiMi Studios in the Unity engine, COD Mobile saw one of the largest mobile game launches in history. within a year, generating over US$480 million with 270 million downloads.

Call Of Duty, the best selling series in the market is still alive. But COD Mobile hasn’t seen the same growth in 2021 which brings it down in the list of top 10 online games in 2021. 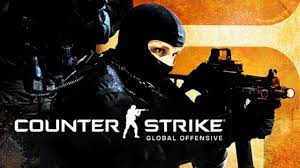 CS: GO is the fourth game in the Counter-Strike games series. It is a multiplayer shooter game about anti-terrorists vs terrorists. Players have to accomplish missions by planting or diffusing bombs, killing terrorists, protecting hostages etc. The game was launched in 2014 and has since been one of the most popular games on the internet.

Counter-Strike: Global Offensive has healthy graphics and is considered the best FPS game ever. these achievements won’t let the game die soon.

Fortnite is popular survival and battle royale game that was developed by the Epic Games in 2017. Like most battle royale games, 100 players are deployed on a map. Players can play solo or a group of players which may consist of up to 4. The major highlight of the game is its variety of elements.

Fortnite was at its peak in 2018 when 78 million users played in one month. As of May 2020, Fortnite had 350M+ players around the globe. The game has seen a relative demise in 2021 with games like Apex Legends and PUBG mobile overthrowing it. Compared to last year, it is ranked relatively down in the top 10 online games list in 2021. 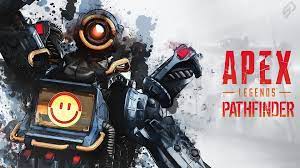 Apex Legends is a free-to-play hero battle royale game. The game’s theme revolves around an island where twenty 3 person teams or thirty duos hunt for weapons and supplies to assemble themselves to defeat the other teams. The island continues to shrink as the game progresses. The last surviving team wins.

Released in February 2019, Apex Legends reached over 25 million players in the first week and 50 million within the first month of its release. By October 2019, it gained a massive user base of 70M+. The popularity has increased ever since and Apex Legends has left Fortnite behind as of today. It is growing fast and might to the top 10 online games list soon. 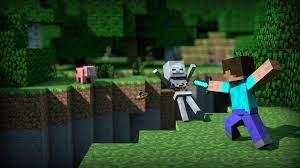 Minecraft can be played in both Third Person Perspective (FFP) and First Person Perspective (TPP). It is a 3D sandbox game with no objectives and goals to achieve. Users can do whatever they want, thus allowing the users complete authority in the game. Since its release in 2011, every mode of Minecraft has been popular.

Being the best of its type, Minecraft has won many awards. It is considered the greatest video game of all time.

In 2021, Minecraft currently has 126M+ active users making it the second most popular on the top 10 online games list. 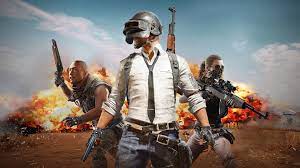 PUBG needs no introduction. It is a last-man-standing battle royale game with a variety of modes and maps. in the battle royale mode, 100 Players are deployed on a chosen map either as solo, duo, trio or squads fighting against each other. A wide variety of weapons make the game more interesting. The last man standing gets the chicken dinner. The main highlight of PUBG revolves around its realistic graphics and top-notch gameplay quality.

The game has been popular since its release in 2017 and continues to be on top in 2021 with 100M+ active users. It is considered the best online game in the world. This ranks it on top of our top 10 online games list.