iPhone 12 launched a few months ago and isn’t very old, but the rumours about the next iPhone are here. It would possibly be named ‘iPhone’ 13, but Apple might avoid the unlucky number and go with ‘iPhone 12s’. 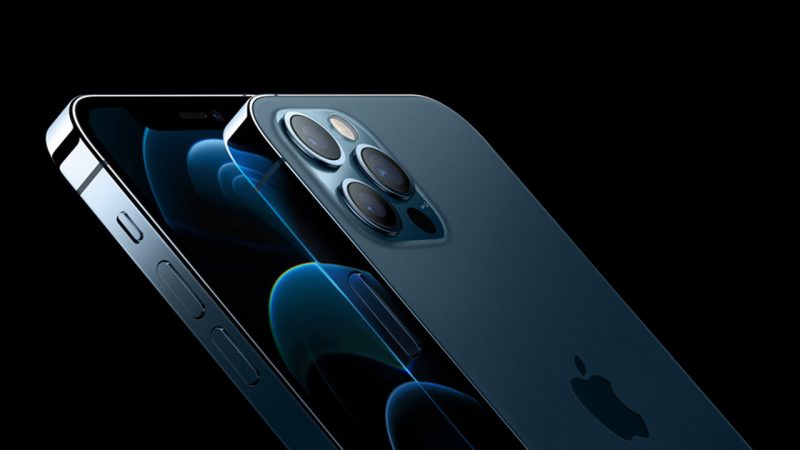 The upcoming iPhone, may it be iPhone-13 or iPhone-12s, will bring a lot of new updates. The ‘Touch ID’ is expected to return in the latest model. So, here are iPhone 13 release date, price, specs and leaks

When will the new iPhone come out? When will you be able to buy it? Apple released its flagship phones in September, consistently for 10 years. But things changed in 2020. Due to Covid-19, Apple had to postpone the release till October. This year, Apple is committed to releasing the iPhone 13 as per the usual schedule. So most likely, it will be released in the mid of September this year. Did you know that iPhone 12’s delayed release increased the sales of the phone? Considering this, Apple might stay with the new schedule.

Apple officials also state that we can “expect all iPhone 13 models available by September 2021 without delays”.

The expected name for the upcoming iPhone is ‘iPhone 13’. But Apple’s engineers have also referred to ‘iPhone 12s’ as the name for the company’s new release. The ‘S’ series is famous with iPhone 4, 5 and 6 as minor updates to the original phone. Many people didn’t update to the ‘S’ version since not much had changed. iPhone 6s was the last of this series, Apple shifted to a ‘full number release’ for the next 3 years. These were iPhone 7, 8 and X. When the S strategy seemed dead, Apple released iPhone Xs and iPhone Xs Max, followed by 11 and 12.

Another reason Apple might name it the iPhone 12s is that 13 is considered an unlucky number in many countries. As we know, the number 9 is considered unlucky in Japan because they say ‘it can sound like the word for agony’. That was one of the reasons Apple didn’t launch the iPhone 9.

So concluding from experience and current rumours, The name can be any of the two.

Tech analysts say that companies are lowering prices in 2021 to encourage users to upgrade to the latest phone sets. One such example was Samsung’s Galaxy S21 launched in January this year. The phone’s cost was less than its predecessor, S20. We now have to wait to see if Apple follows the trend or not. 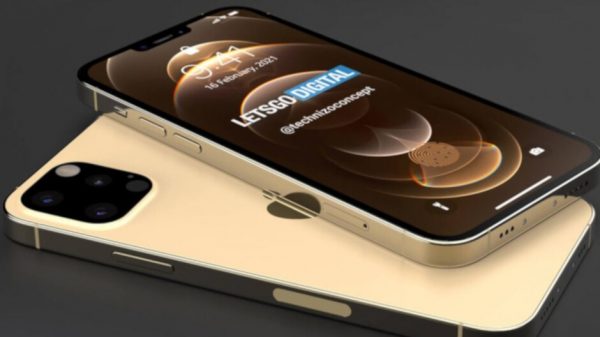 The iPhone 13 is expected to bring a few new things along with updates of the previous versions. But to be honest, we should not expect any major changes until iPhone 14.

iPhone 13 is rumoured to be powered by an A15 chipset. Not much is known about A15 but it will most likely be an upgrade to the already powerful A14. If so, it will boost the overall performance and efficiency. Sources also say that A15 is a 5nm chipset, which is the same as the A14. A much more powerful 3nm chipset might come with iPhone 14 in 2022.

mmWave and Sub-6GHz are the two versions of 5G used in iPhone 12. mmWave is faster but offered only in the US. Others have to use the much slower Sub-6GHz. This is rumoured to change with iPhone 13. Sources tell that Apple has made a large order for mmWave antenna. This means that other countries will also get faster 5G with the iPhone 13.

The iPhone 13 is also reported to come with Wi-Fi 6E, a faster variant of the Wi-Fi 6 standard. This means the iPhone 13 will support even faster wireless speeds.

One big rumour is the 1TB disk size. Leakers say that Apple will introduce a 1TB disk space with the new model. The expected disk space is still 64GB to 512GB similar to iPhone 12.

Another rumour tells that the new iPhone models might come with wireless charging. Of course, Apple isn’t shy about making unpopular decisions. Many experts still doubt this. They say that wireless iPhones will come, but not in 2021.

The last rumour about iPhone 13 specs is about the battery. Unlike iPhone 12 which failed to impress many on the battery side, iPhone 13 will have a higher capacity battery. 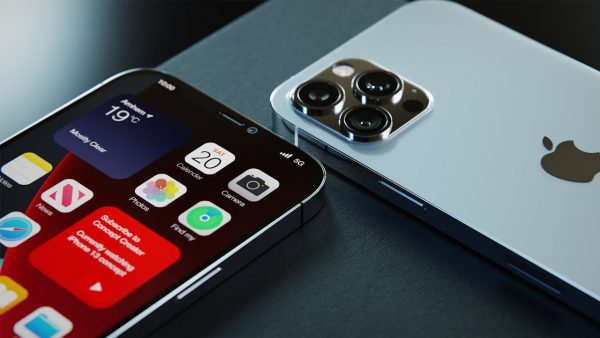 Before the release of the iPhone 12, everyone was expecting something big on the camera front, but it was disappointing. iPhone 12 had a great camera but not what was expected. Now in 2021 everyone wants from iPhone 13 what they couldn’t get in its predecessor. Reports tell that iPhone 13 will have a camera far better than the iPhone 12.

The new handset is expected to include camera features from iPhone 12 pro and pro max. All iPhone 13 models will feature LiDAR technology, currently supported on iPhone 12’s pro versions. One other feature is sensor-shift optical image stabilisation. The iPhone 13 Pro and Pro Max will offer a new 6-element ultrawide lens (iPhone 12 Pro models support a 5-element ultrawide lens). Leaked dummy units show that the new iPhone will have bigger lenses. 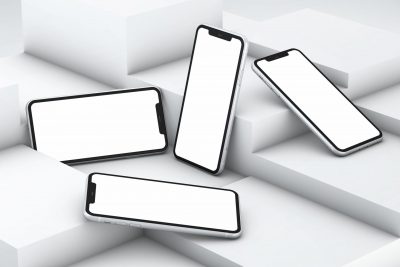 The iPhone 13 family might resemble 2020’s iPhone 12. Rumours say that Apple might kill off the Mini version this year. Whereas, Kuo said in April that there will be an iPhone 13 Mini. The new handset can be the following sizes: 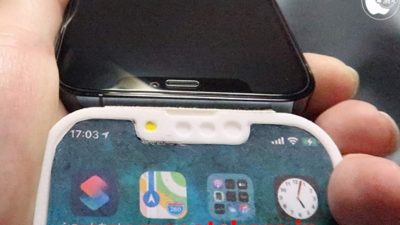 Since 2017, all iPhones have had a big annoying notch. This year it is expected that finally, Apple will reduce its size. The dummy units also show a reduced notch and a bigger camera module. A wide range of Android devices already boasts 90-120Hz refresh rates. Apple is likely to introduce a 120Hz display this year. iPhone 13 Pro Max will accommodate the rumoured 120Hz screen being 3mm thicker than its predecessor. This will allow smoother scrolling and an improved gaming experience.

Rumours say that iPhone 13 will have an LTPO panel. LTPO display will enable the iPhone to have a smooth refresh rate and keep the neat frame of the iPhone 12. 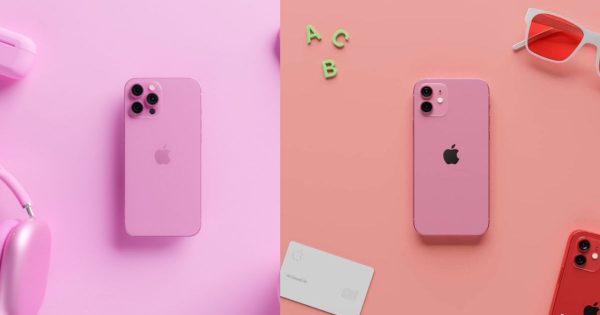 According to current rumours, Apple will introduce the new Rose Pink colour option in iPhone 13. The colours normally offered are black, white, blue, green, and red. What they do is that they replace one of the unique colours with another to boost the sales for that model.